Get To Know What Is Included In The WWE 2k19 DLC! 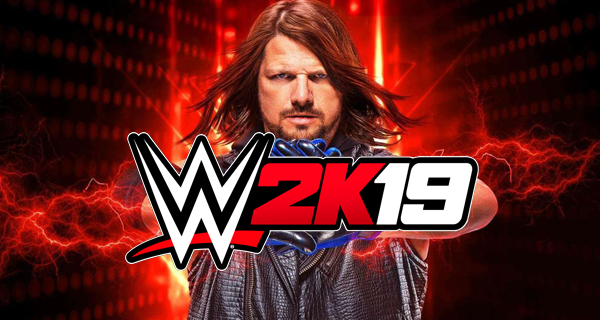 Those who purchased the WWE 2K19 Deluxe Edition now has early access to the game. For those who opted for the Standard Edition, the launch will be on October 9th for PC, PlayStation 4 and Xbox One.

WWE 2K19 will come with some downloadable content. Here’s what you can get: